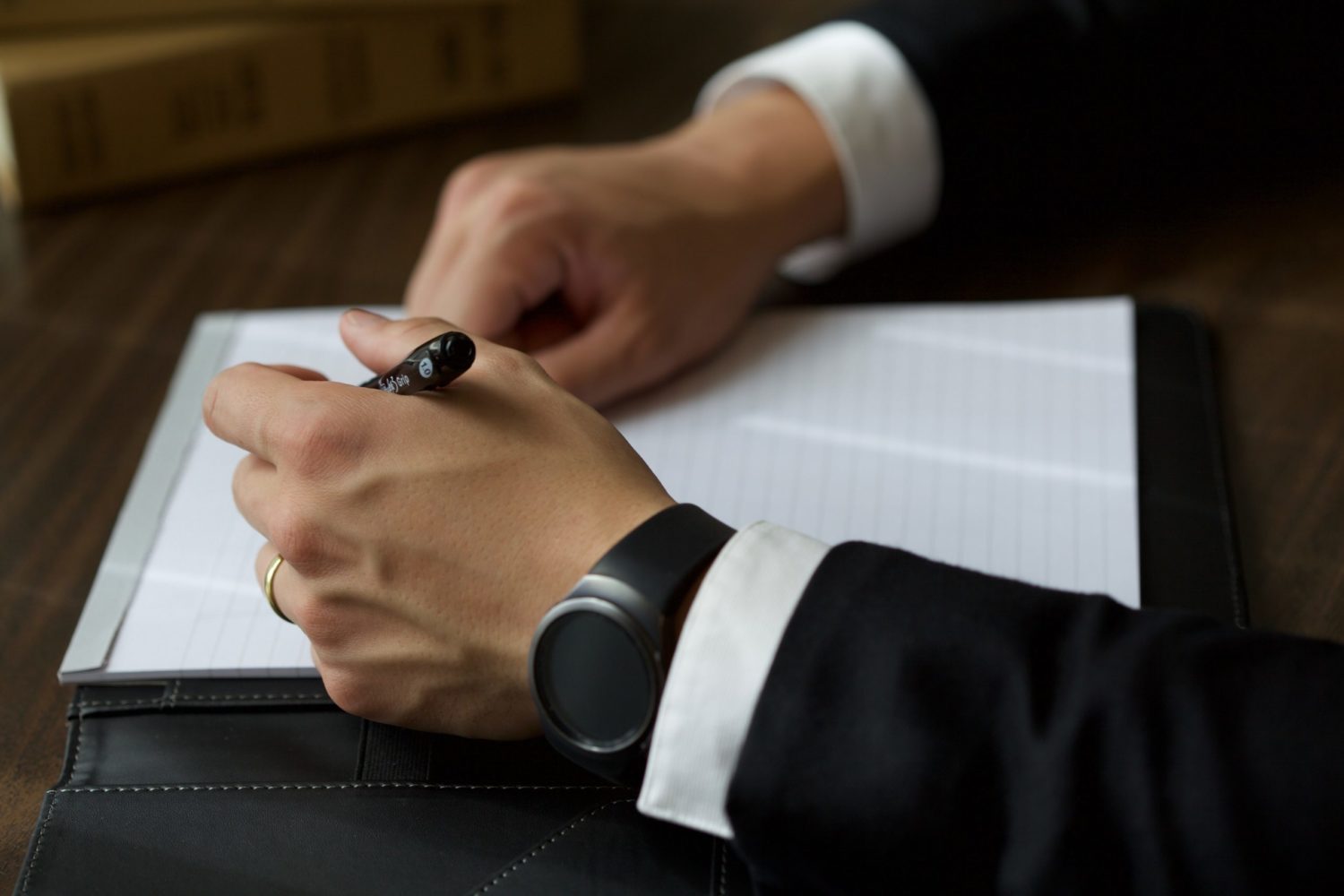 Overview of the Proposed Rules

These proposed rules were issued in response to a federal court decision that vacated a portion of EEOC regulations describing the incentives that an employer could offer:

• Under the ADA as part of wellness programs that ask about employees’ health and/or ask them to undergo medical examinations; or

These proposed rules were withdrawn because they were not published by Jan. 20, 2021, the time of President Joe Biden’s inauguration. Upon inauguration, the president issued a memorandum requiring all agencies to immediately withdraw any proposed rules that had not yet been published.

As a result, the next steps for these proposed rules are currently under consideration by the EEOC. This means that significant confusion remains for employers regarding what incentives, if any, they may offer employees.

These rules were withdrawn due to a Jan. 20, 2021, White House memorandum requiring all unpublished proposed rules to be withdrawn.