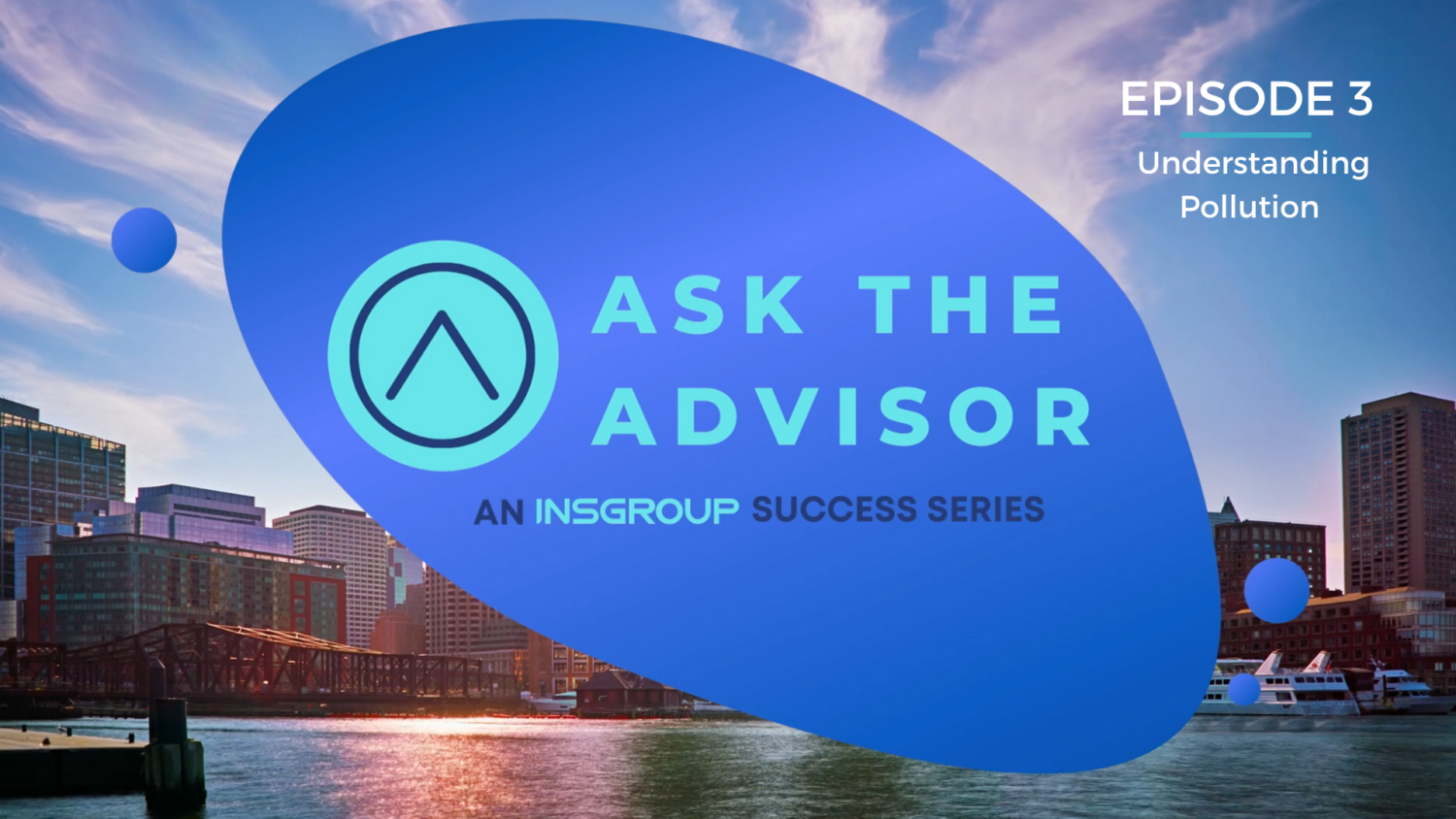 In this episode of Ask the Advisor, we talk about pollution and the different types of coverage. Sonny Covington tells us that it is anything where it should not be. He gives a great example of a milk truck that turns and spilled the milk into a fishery. Since milk is something most people do not think of as pollution and relatively healthy you would not realize that it can be bad when it is where it should not be.

In the oil and gas industry, there is much more of a consistent and obvious risk, but many companies end up leaving themselves uncovered. If pollutants get in storm sewers or happen over time it can cause a real problem. There is an example of a contractor that oversees sheetrock and was cleaning up his spackle in a catch basin. Since the basin flows into a waterway an inspector told them to remove it. After sucking it out and removing it the right way in 2008 he thought he was in the clear. In 2015 he got a letter from the EPA and was informed of a Super Fund breach at the site his spackle was disposed of. Pollution is cradle to grave, if you create the pollutant it belongs to you forever even if you follow the correct protocol for disposal. He ended up paying a $69,000 fine for this pollutant created 7 years before.

You would not think tech-based companies are at a great risk, but Sonny had another great example. They were cleaning ink into a drain and the City of Houston was working and saw a bright yellow liquid flowing by. They ended up getting fined and had to clean it up. Many companies are naïve about the risks and think that it will be high cost, but your agent should really work with you to reflect the correct amount of risk based on your exposure.

There are different types of pollution policies, sudden and accidental vs gradual. The sudden is something that happens quickly and must be caught and reported within a certain time frame. Gradual is more comprehensive and happens over time. Gradual is the better coverage of the two. You can also have contractor’s pollution, site pollution, and third-party waste site pollution insurance.

If an organization is looking for a quote, then we start by seeing where you are now and what exactly do. We will come out to your site and see what your exposures are, then look at your current policies and see what your coverage is.

Once a company has coverage Insgroup will help with your OSHA training and MSDS sheets to describe the correct exposures and safety. We also have a claims department that will come out and see ahead of time your risks and train you on the proper safety needs and protocols.